What is an "Unstructured" Suit?

Back in the day a suit was a power uniform. It was meant to convey size, strength, wealth, and a conservative “play by the rules” lifestyle. This is why men in the 1920s-1950s wore jackets with thick shoulder pads, weighty linings, and stiff chest canvasses. It was a mentality of bigger, stronger, better.

As menswear trended more causal through the 1970s-1990s, suits were worn less and less. The “company man” aesthetic was replaced by the rebellious and free spirit nature of youth. Jeans and t-shirts became the de facto American outfit and the concept of “business casual” started to confuse the ideologies of classic menswear.

It’s 2015 and for the past five years we’ve been experiencing a resurgence of classic tailoring, but the style of the suit (mainly how it’s made) has changed quite a bit. Today’s gentleman doesn’t want to feel restricted or weighed-down by his clothes. He wants to appear elegant, but not stiff. Smart, but not stuffy. Mature, but not out of touch.

The combination of a casual lifestyle and a yearning for professionalism has created a new breed of tailoring, lead by the “unstructured” or “unconstructed” suit. If you’ve been anywhere near menswear lately, you’ve probably come across one of these terms.

So what does it mean? Here we break it down into three basic elements of jacket making: 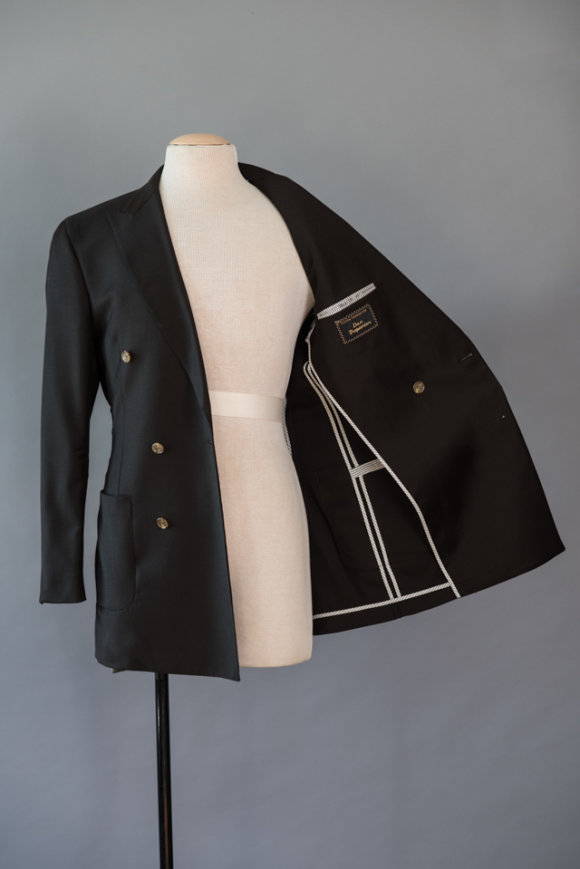 A lining serves a few purposes:

1. It adds physical weight to the jacket.

2. It insulates the jacket, making it warmer (but also inhibiting the fabric’s natural ability to breathe and regulate body temperature).

3. It protects the seam edges on the inside from fraying. This is why it’s easier to make a fully-lined jacket; it’s the rug that covers the mess of sewing. If the seams are exposed they have to be piped individually so that the edges won’t fray. This takes significantly more time and hand work.

4. It provides a slippery surface that allows the jacket to fall into it’s natural position on the body.

While jackets are being made with less and less lining, even fully unstructured garments still have some bemberg. A little lining at the upper back and shoulder makes the jacket much easier to slip on and off without having to manually adjust the position of the fabric, which would otherwise stick to your shirt/sweater. This is the same reason why sleeves are almost always lined. 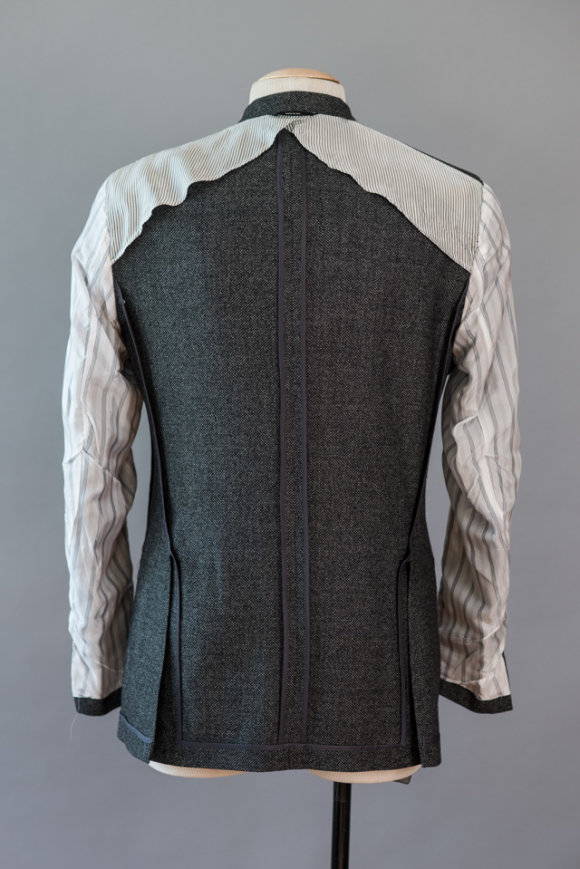 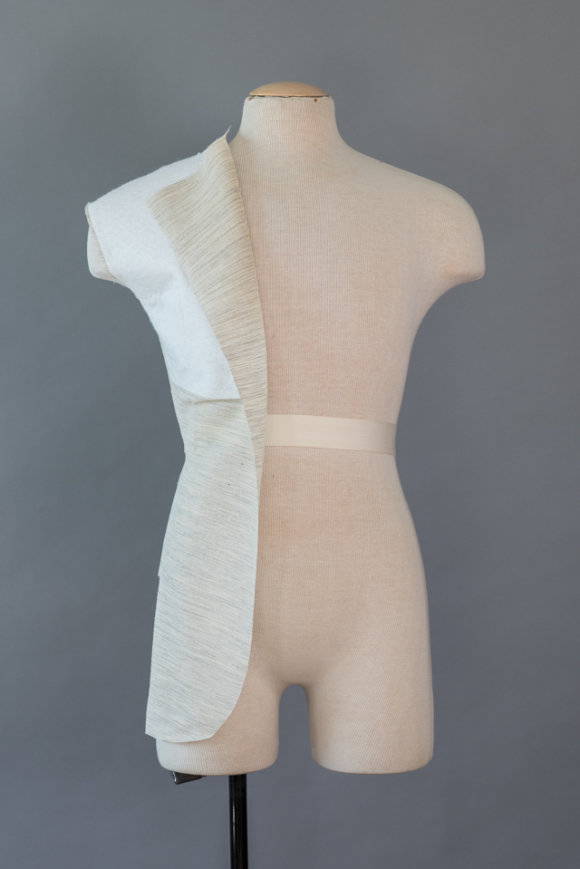 1. It provides physical weight to the jacket.

2. It allows a tailor to manipulate the roll of the lapels.

3. It keeps the chest plate clean, with no bubbling or wrinkling. This is what makes a suit so powerful and flattering on a man: the clean, shaped chest lines.

A quality unstructured jacket should still have some chest canvas, it should just be made from a thinner, lighter, and more flexible material. In my opinion it should also be a half-canvas jacket rather than a full canvas, in order to make the overall garment lighter and more flexible. 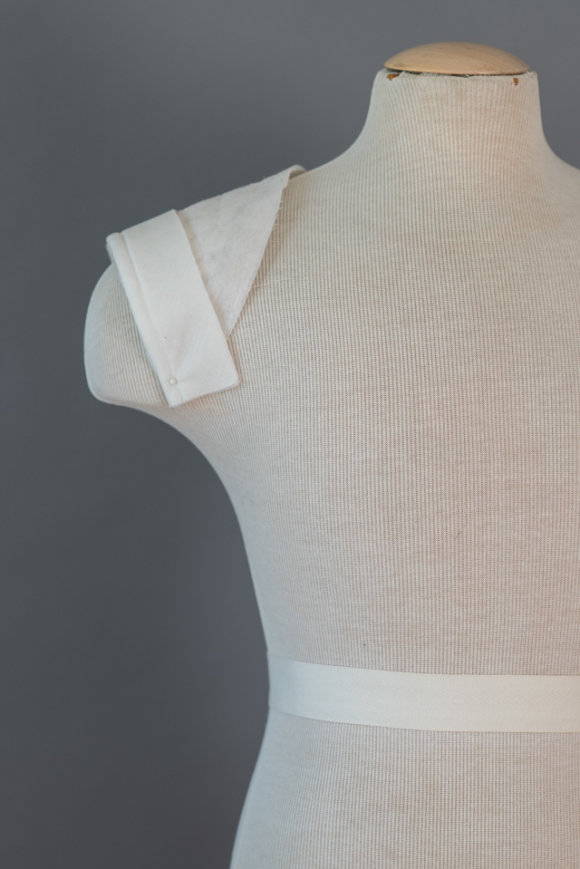 1. They add size and dimension to the jacket. Think “strong shoulder”.

2. They keep the fabric that wraps around the shoulders from wrinkling. Similar to the effect of the chest canvas, the shoulder pads create a clean fabric drape around the upper body.

An unstructured jacket usually has very small shoulder pads, or none at all. In some cases a small piece of canvas is used in their place. Hence the term “soft shoulder” or “natural shoulder”. At the bespoke level, shoulder padding is often used to balance out any asymmetrical angles of the client’s shoulders. Of course, this can only be done properly through fittings with your tailor.

The Advantages of an Unstructured Jacket

Share
Read Previous Article $200 Suit vs $2000 Suit
Read Next Article How It Should Fit: The Jacket