8 Ways to Wear a Turtleneck

The turtleneck sweater (or “roll neck” for you Brits) is one of the most underrated basics in menswear today.

Turtleneck-like garments have been worn for hundreds of years, dating at least to the 15th century. From the late 19th century on, they were commonly worn by menial workers, athletes, sailors and naval officers. Historically (and controversially) the turtleneck sweater has also acted as a substitute to the traditional and dominant shirt and tie look. In many ways it was seen the “anti-tie”, a simple and smart form of dress for those who rejected traditional formal wear.

As I was combing through our archive the other day, I realized how often I use a solid colored turtleneck to complete a look. In my opinion, it’s an essential wardrobe item because it can be layered and used in so many ways.

If you’re a little apprehensive about trying one, start with one that is thin, fitted, neutral in color, and inexpensive like this one in navy blue.

Here are some ideas on layering it in with your F/W essentials. 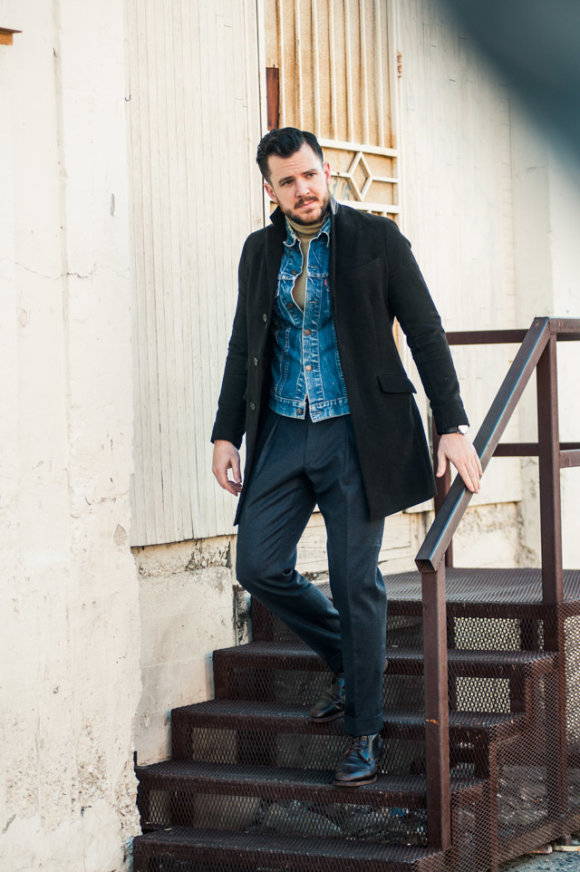 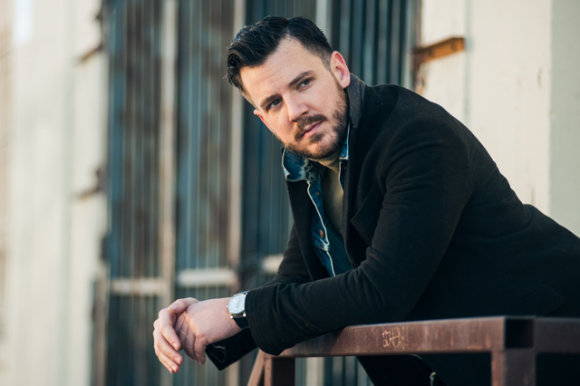 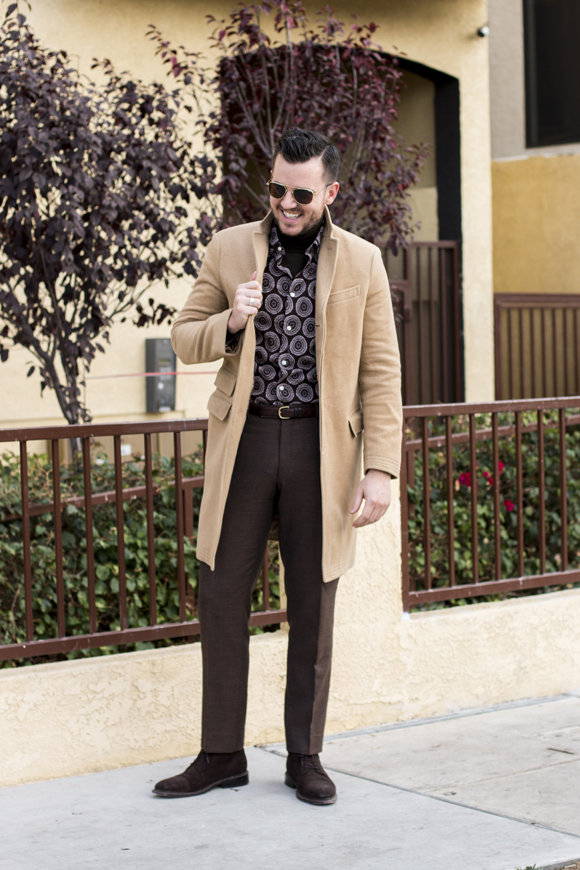 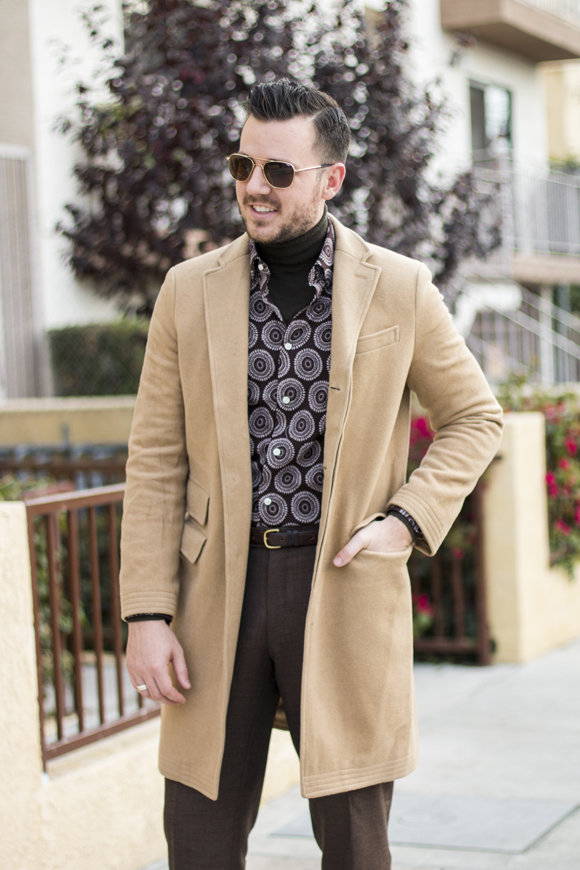 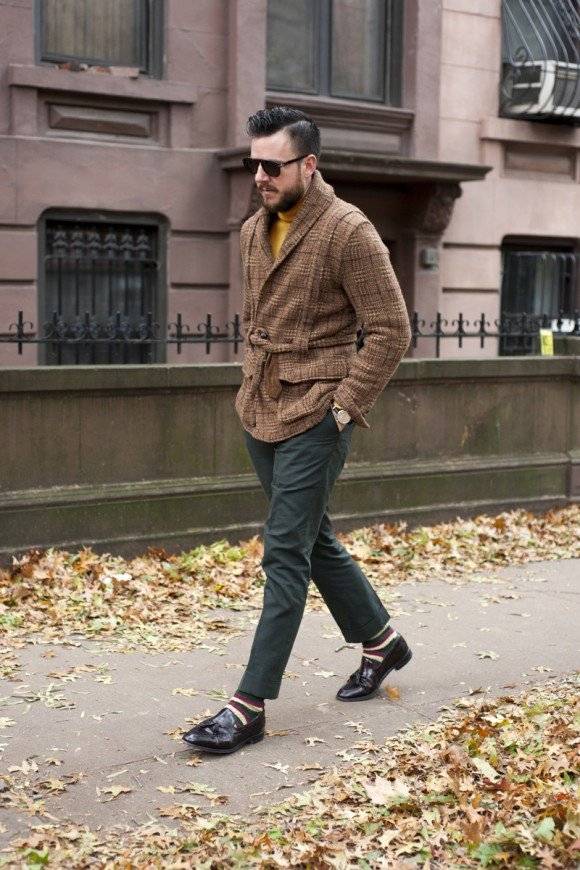 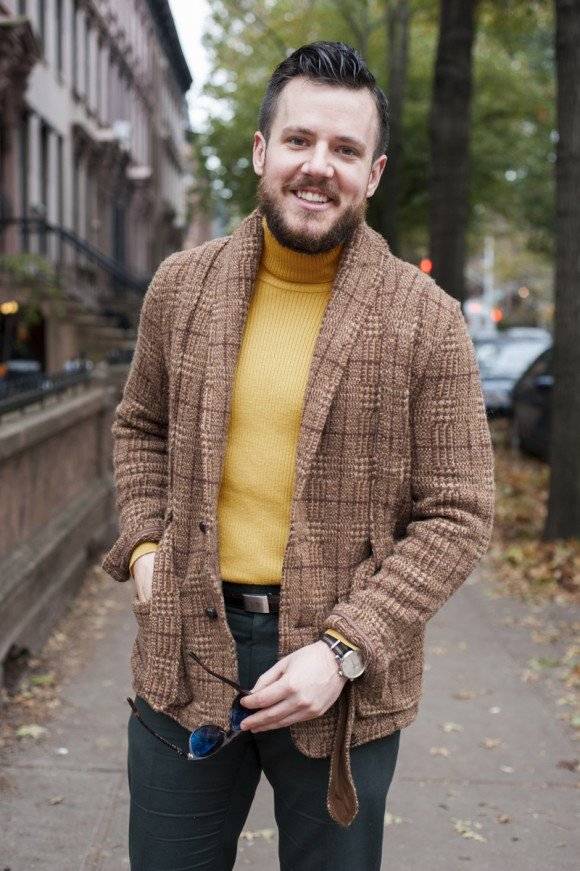 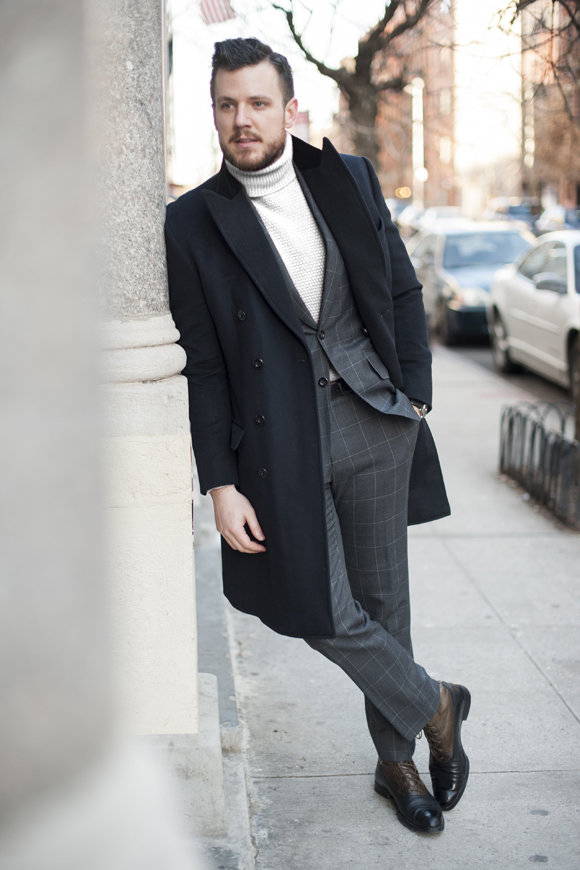 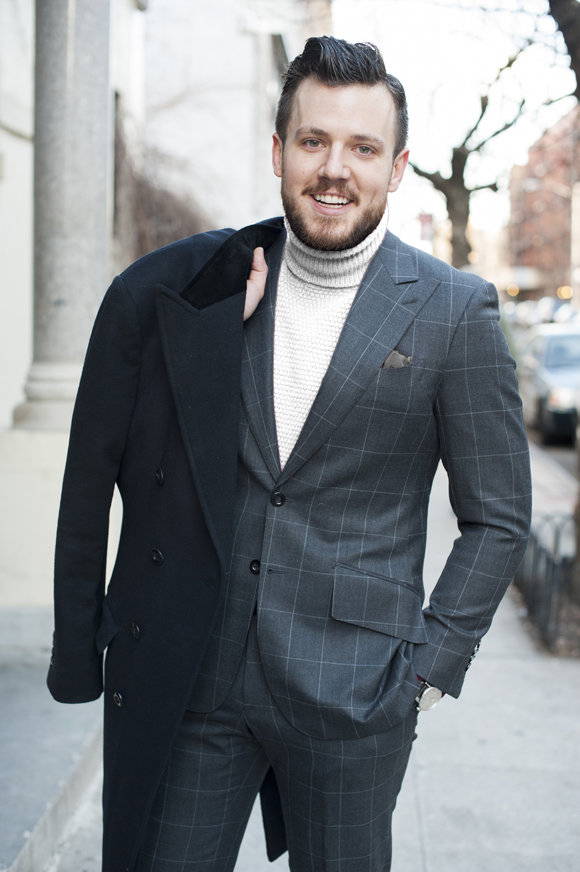 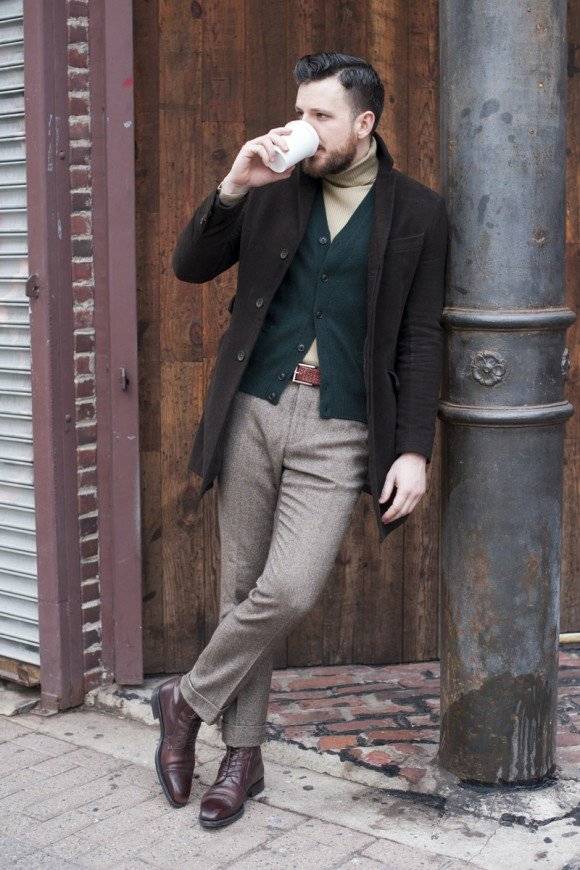 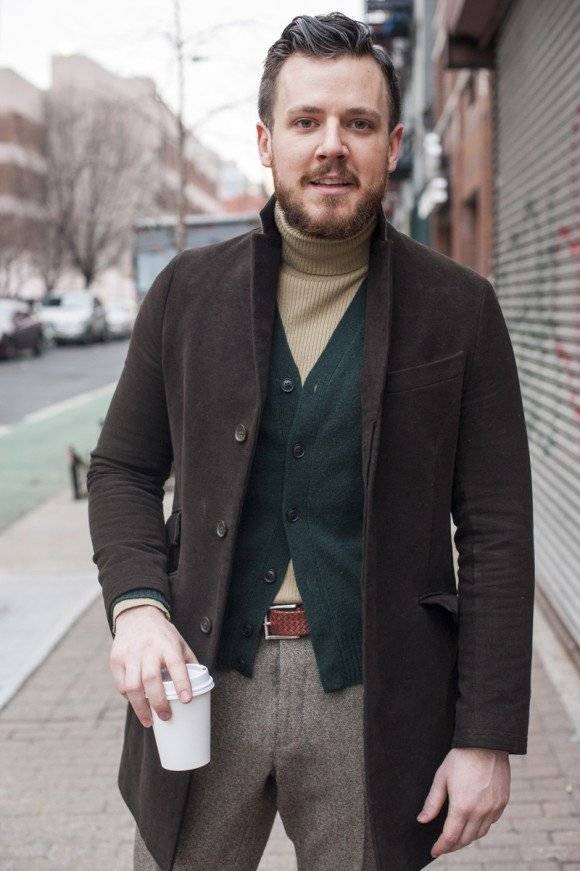 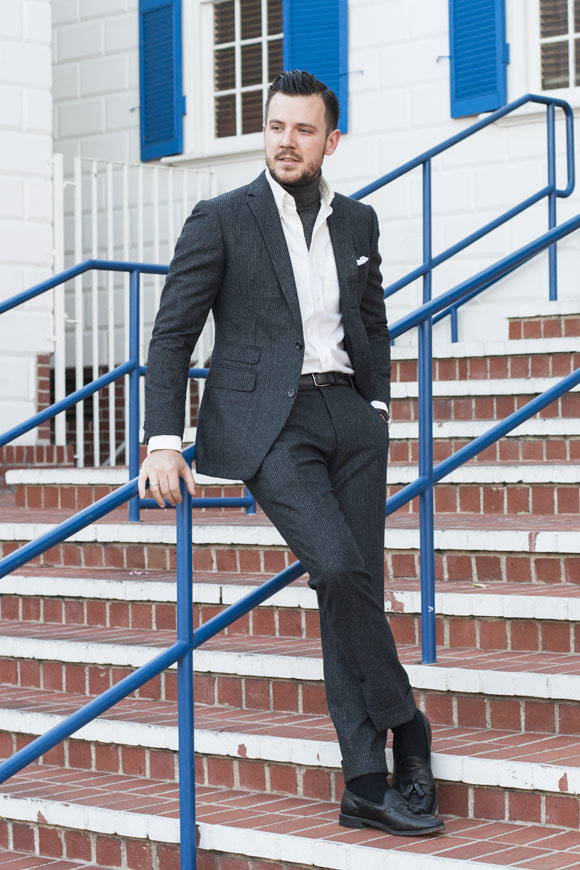 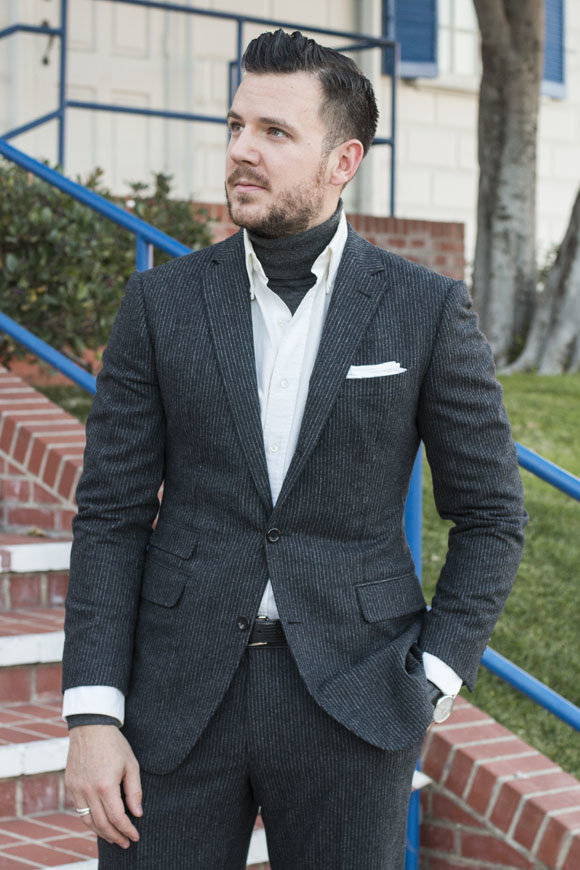 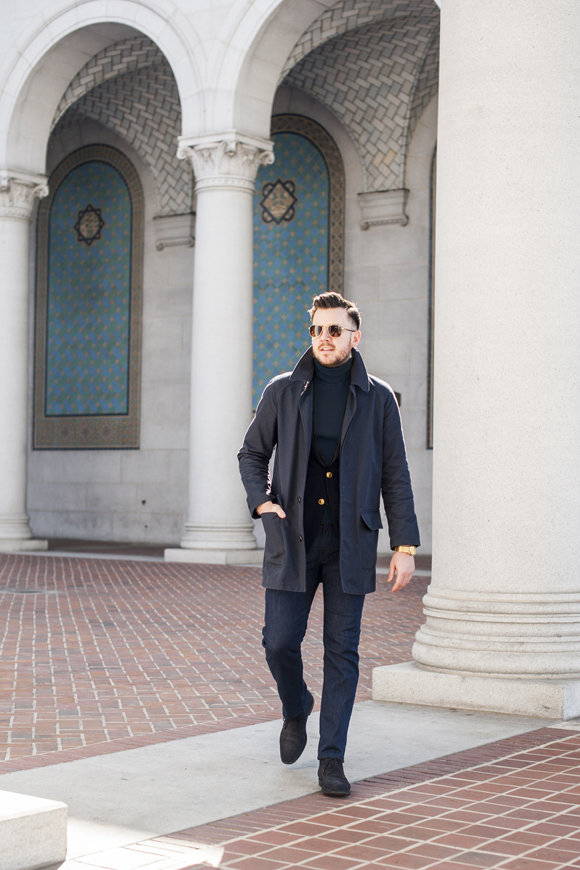 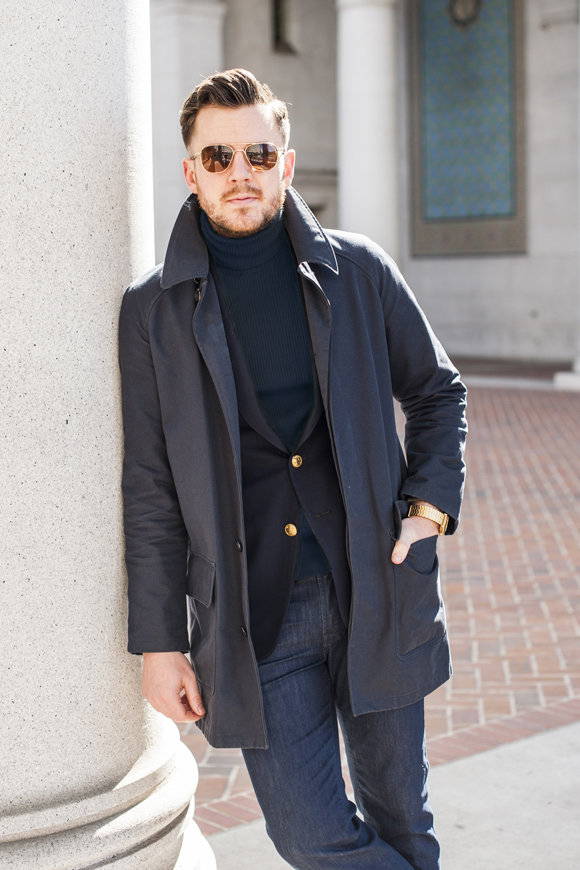 8. WITH BOMBER AND FLANNEL TROUSERS 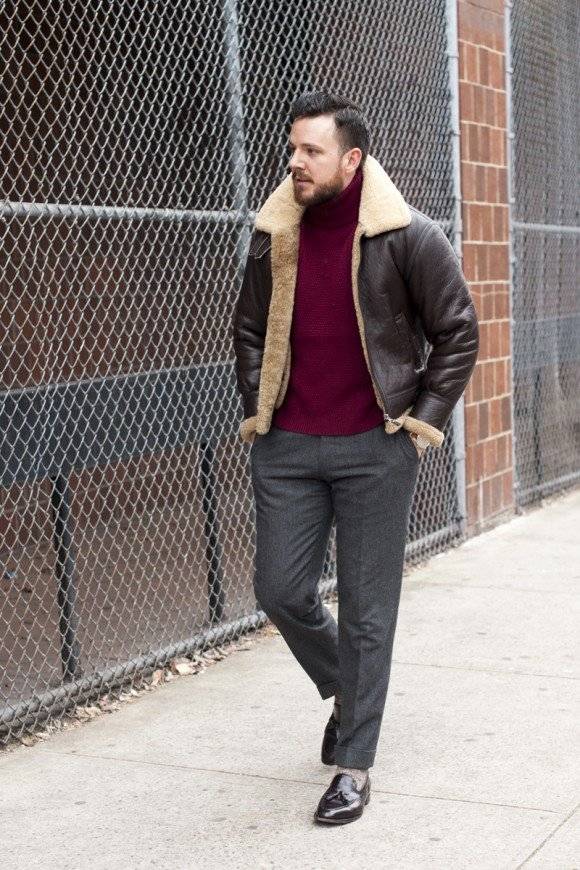 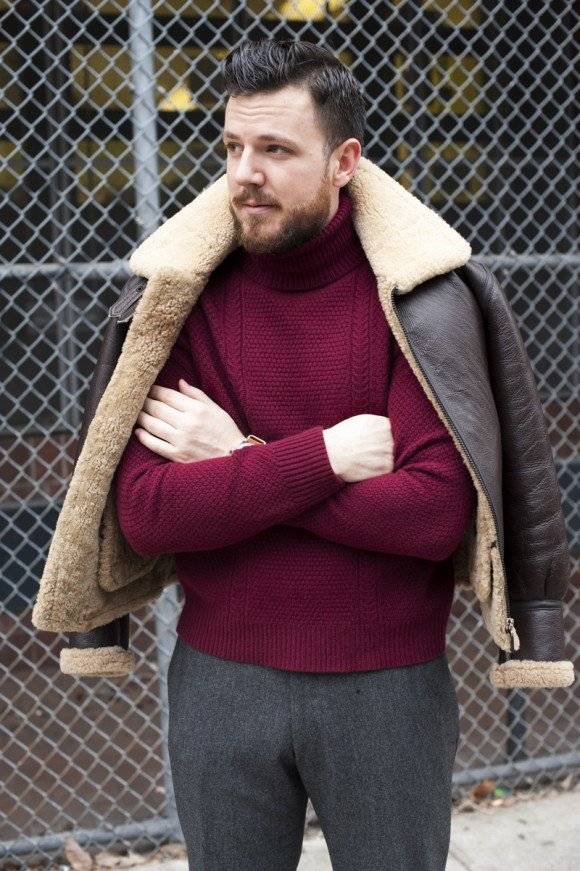